The election of Councillor Murphy is a landmark moment for the State as she becomes the first LGBTQ+ woman elected to the office of Mayor in the Republic. 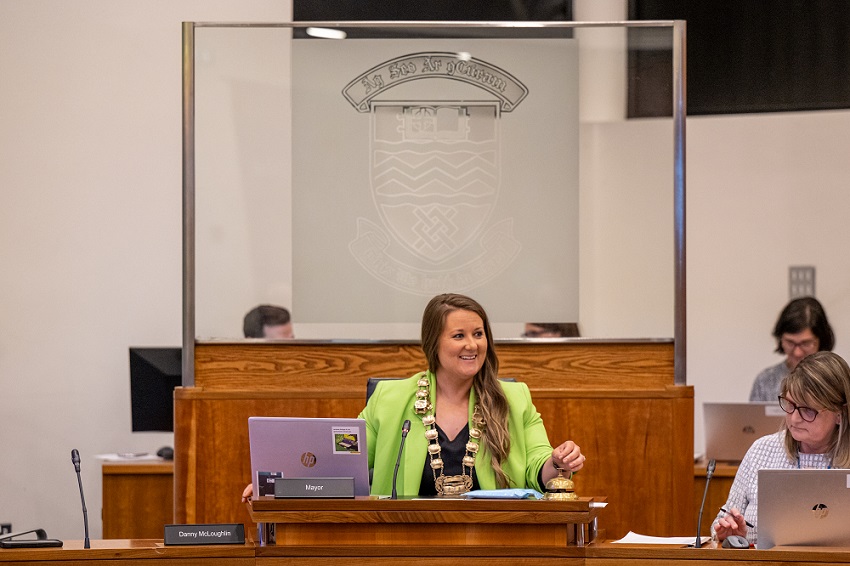 Tributes were also paid to the outgoing Mayor, Councillor Peter Kavanagh (Independent) and the Deputy Mayor, Councillor Laura Donaghy (Green Party), who thanked their fellow Councillors, Chief Executive, Daniel McLoughlin and the management and staff of the Council for their help and support during their term in office.

The following councillors were elected as Chairs of the Area Committees at the meeting:

Libraries Workshops - Shape the Future of Your Library!