“This mini woodland creation is a huge positive step forward for biodiversity in the county. As many of you know in 2020 SDCC and the Litter mugs undertook a Mini Woodlands trial project to aid biodiversity in Sean Walsh Park. This is a twostep project, the first step is to add cardboard and mulch to the ground, this was completed in December 2020. Planting was scheduled in Jan 2021 but due to covid restrictions this wasn’t possible. Its great to see so many people here, willing and wanting to plant up this mini woodland today.

For anyone not up to speed on Mini Woodlands, they are a small, dense, rapid-growing plantations of entirely native species in an urban setting. They are sometimes referred to as Steppingstone forests as they allow wildlife to move from one woodland to the next woodland encouraging genetic diversity as well as providing a natural refuge in urban & parkland areas. The mini woodlands will significantly enhance the biodiversity of the Green Infrastructure of Sean Walsh Park by replacing manicured grassland that environmentalists often term as ‘green deserts’ with rich, biodiversity and species dense woodlands. 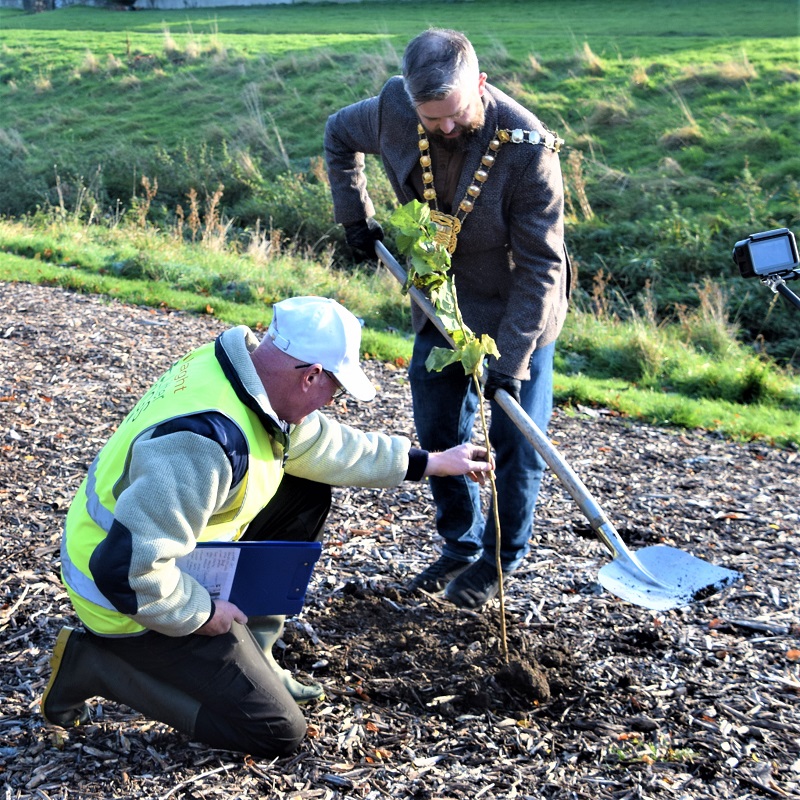 Mini Woodlands follow a specific method as set out by international award-winning botanist, Prof. Akira Miyawaki. He has been creating forests/woodlands using his pioneering method since 1970. Over the past five years a number of Miyawaki-style mini woodlands have been created in urban environments in European countries including the Netherlands, Belgium, France, and most recently, in the UK and Germany. In 2017 Leaf Ireland also created four such forests in Limerick and now we will have one of these forests in Sean Walsh Park.

A special thanks must go out to the Litter Mugs and especially John Kiberd who have been instrumental getting this project of the ground. 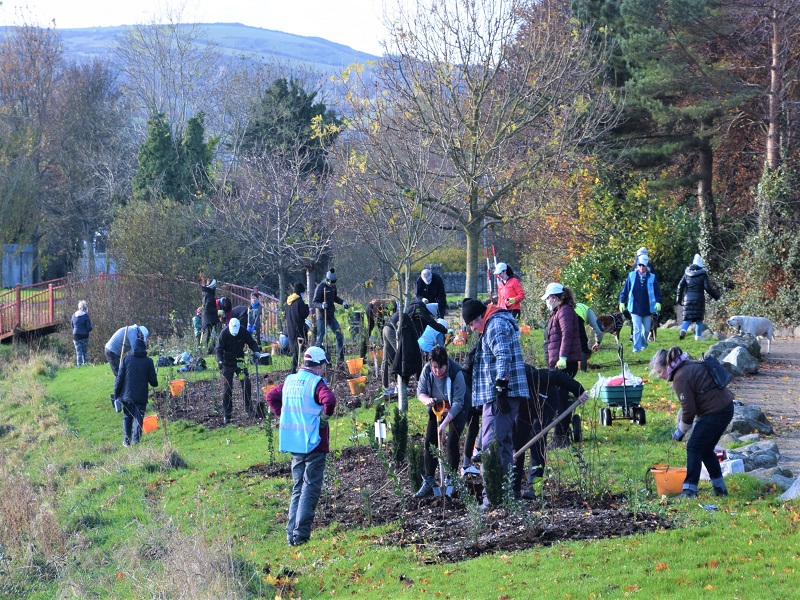 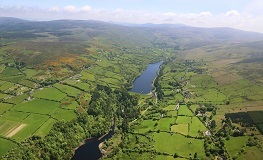 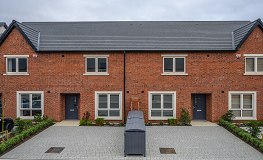 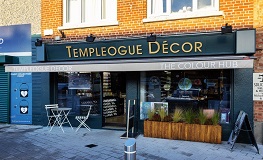 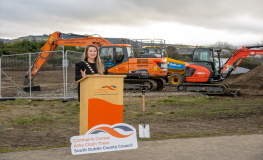