It is the first time in seventeen years that South Dublin County Council have elected a Fianna Fáil Mayor. 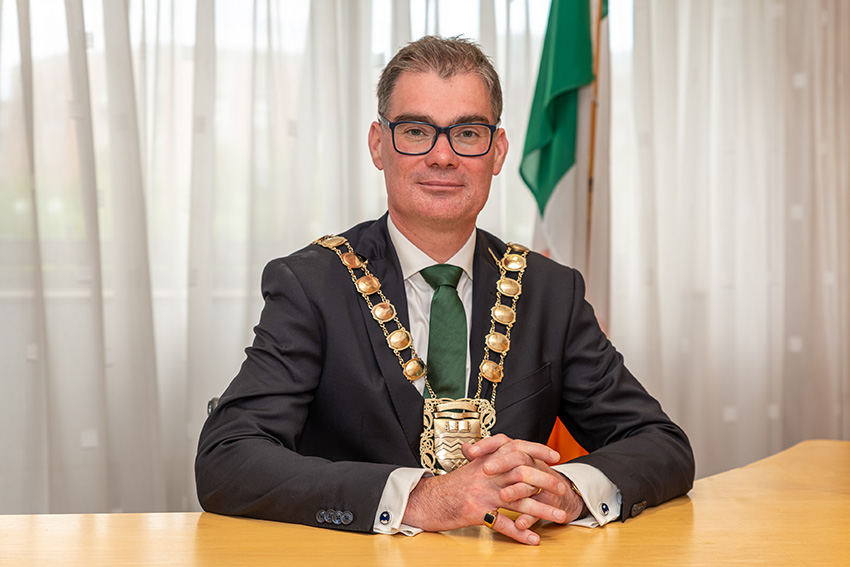 Tributes were paid to the outgoing Mayor, Councillor Vicki Casserly (Fine Gael) and Deputy Mayor, Councillor Trevor Gilligan (Fianna Fáil), who thanked their fellow Councillors, Chief Executive, Daniel McLoughlin and the management and staff of the Council for their help and support during their term in office.

The annual meeting to elect the Mayor was moved from County Hall, Tallaght to the National Basketball Arean to ensure physical distance guidelines related to COVID-19 could be maintained.

Mayor O’Brien in his acceptance speech said " I'm truly humbled to stand before you today and accept the role of Mayor of this County. I welcome the opportunity to represent you and our County for the next twelve months and to be a standard-bearer in the challenging months which lie ahead.

Mayor O’Brien stated that “Whilst this is a great honour for me and my party, this is first and foremost an invitation to connect with the community of South Dublin County on your behalf and this is a role which I will embrace and carry out with great energy.”

Mayor O'Brien concluded his speech by adding, “I take up this position at a time of great uncertainty and indeed great worry for a lot of our community. Over the next twelve months, as we emerge from under the fog that is this virus, we must find new ways to connect with our community and deal with the new tests which that community now faces. In this year I will be conscious of the role that I, as your Mayor, must play in assisting you and this Council to tackle these issues together.” 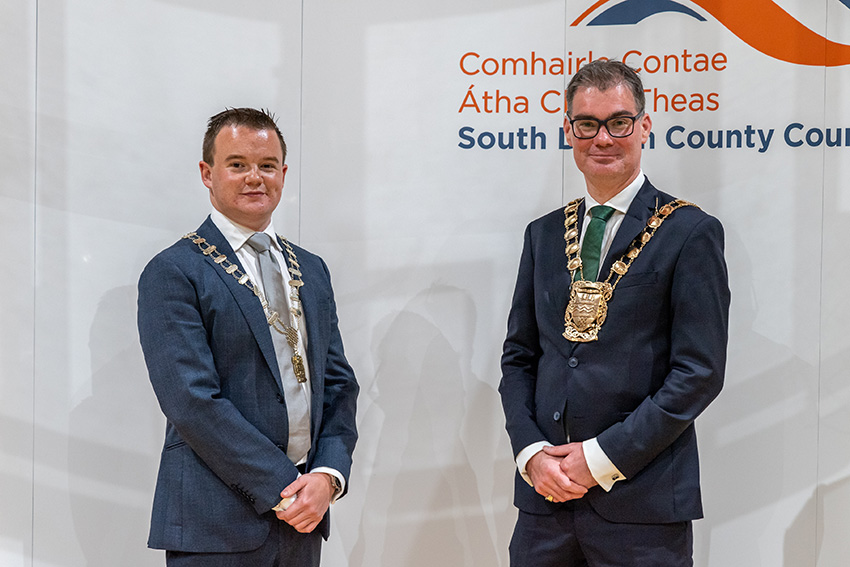 The following councillors were elected as Chairs of the Area Committees:

Reopening to the public