The Shadow War, by Joe Connell

Joe Connell launches his new book, The Shadow War, an analysis of Michael Collins and the politics of violence.

Insurgencies are as psychological and political as much as military. In the War of Independence, the Irish needed to remain active for longer than the nerves of liberal Britain could stand, and they succeeded. Irish governance, rather than military victory, was always the goal.

If success can be defined as doing more with less, than Michael Collins must be counted as among the great guerrilla planners of the twentieth century.

Other Events During This Time 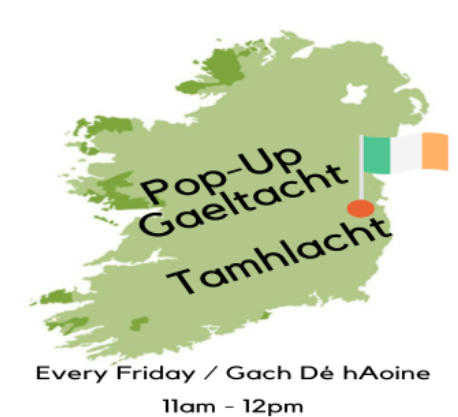