The Creative Ireland South Dublin programme wishes to commission an Early Years Irish Language artwork. This commission will be delivered in collaboration with children from Naíonra Chrónáin located on the grounds of Áras Chrónáin in Clondalkin.

The expectations of the commission are: 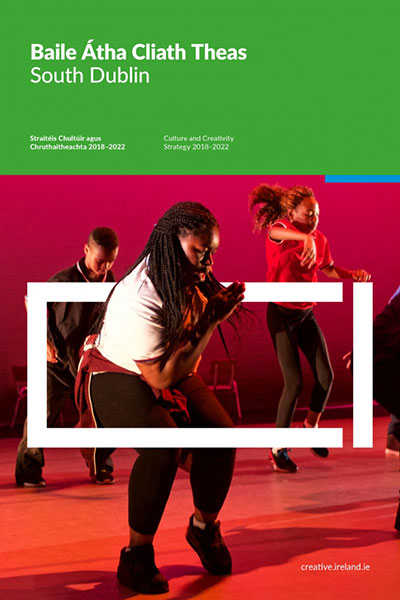 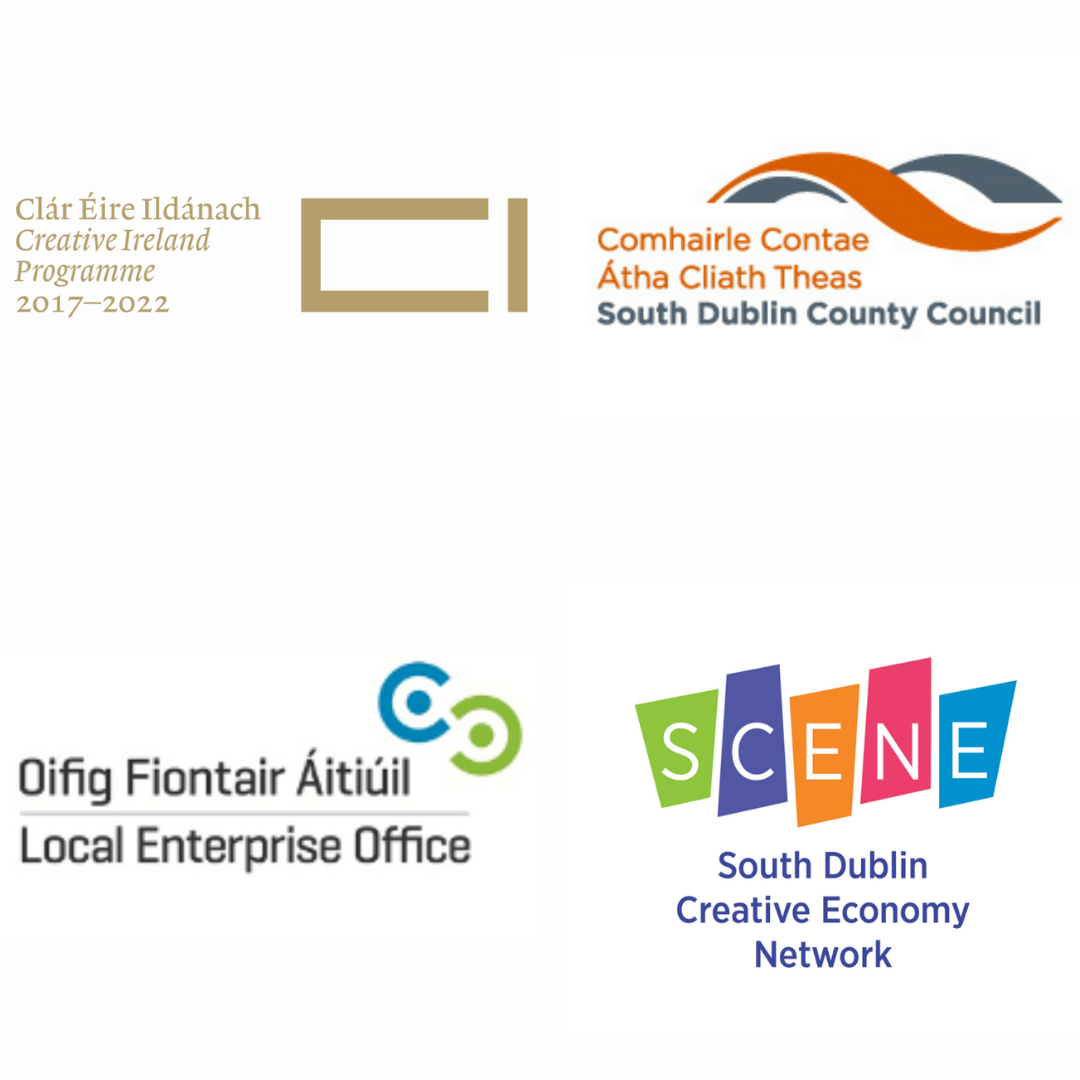