One Dublin, One Book: Nora Barnacle’s Importance to Irish Literature

Join One Dublin, One Book author Nuala O’Connor as she discusses the important role played by James Joyce’s muse and author Nora Barncle.

Nuala will be joined in conversation by Joycean enthusiast Katherine McSharry of the National Library of Ireland and Terrence Killeen, Research Scholar at the James Joyce Centre, Dublin and author of Ulysses Unbound.

Join us in Tallaght Library for this excting in-person event on Monday 25th April at 7pm as part of One Dublin, One Book .

Nuala O’Connor lives in Co. Galway. Her fifth novel NORA (Harper Perennial/New Island, 2021), about Nora Barnacle, wife and muse to James Joyce, was recently published to critical acclaim in the USA, Ireland, the UK, and Germany, and is forthcoming in other languages. NORA was named as a Top 10 2021 historical novel by the New York Times. Nuala is editor at flash fiction e-zine Splonk. 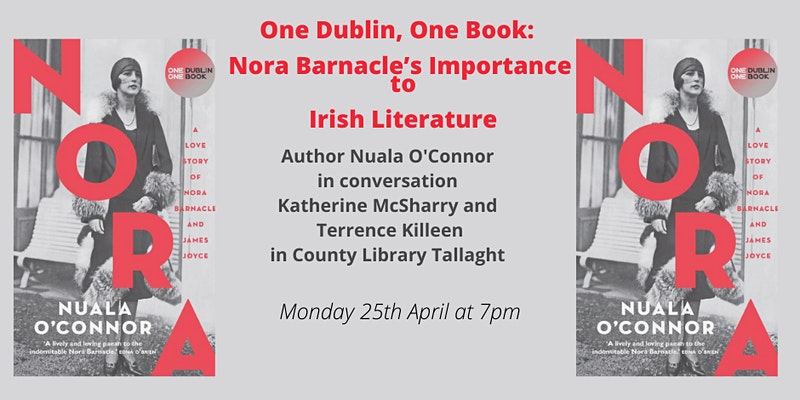 Other Events During This Time 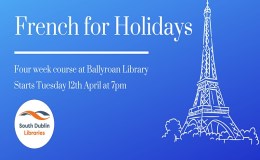 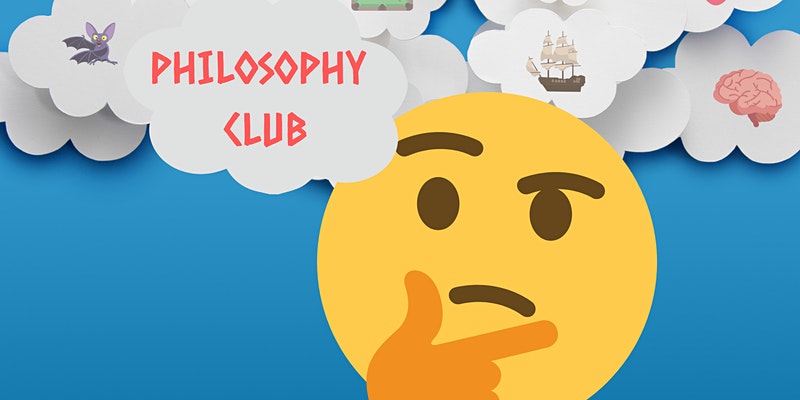